I think we take Buffalo for granted. This place has seen a lot of history! From the Erie Canal, to the burning of the city, to being called New Amsterdam for a little while- this place has been around for quite some time. Walking around the city will show you just how long it’s been around. We have some of the oldest buildings and a lot of new ones too.  This doesn’t change the fact that we have some pretty cool houses around you. Today, we’re only going to talk about 4. 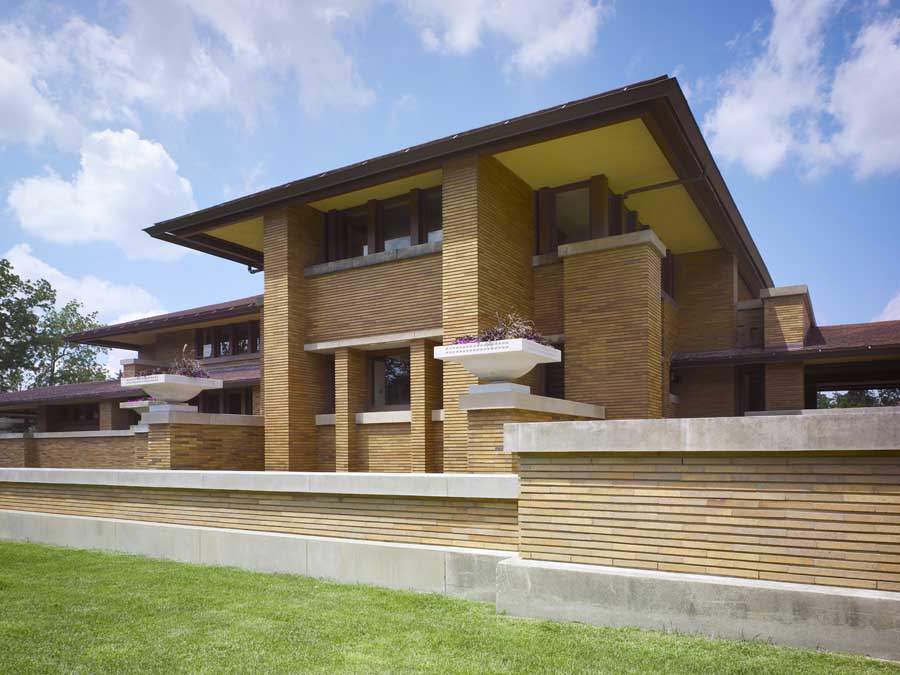 1- Darwin D. Martin House Complex, Frank Lloyd Wright
125 Jewett Parkway & 118 Summit Avenue, Buffalo NY 14214
Constructed in 1903-1905, this complex consists of multiple structures. It is from the ‘prairie house’ style portion of his early, much celebrated career. It has 394 art glass windows just to give you a brief idea. It is most famous for the Wright style of horizontal lines and sharp angles and ranks among his most famous works. Frank Lloyd Wright designed the six structure property for a very wealthy and prominent business man, Darwin D. Martin. Over time, parts of the complex have been demolished, but there are still a few original structures standing. The complex is now going through a complete restoration. Cool thing about this place- it has the home of the famous ‘Tree of Life’ stained glass window. Go check it out- there are tours going on there all the time! 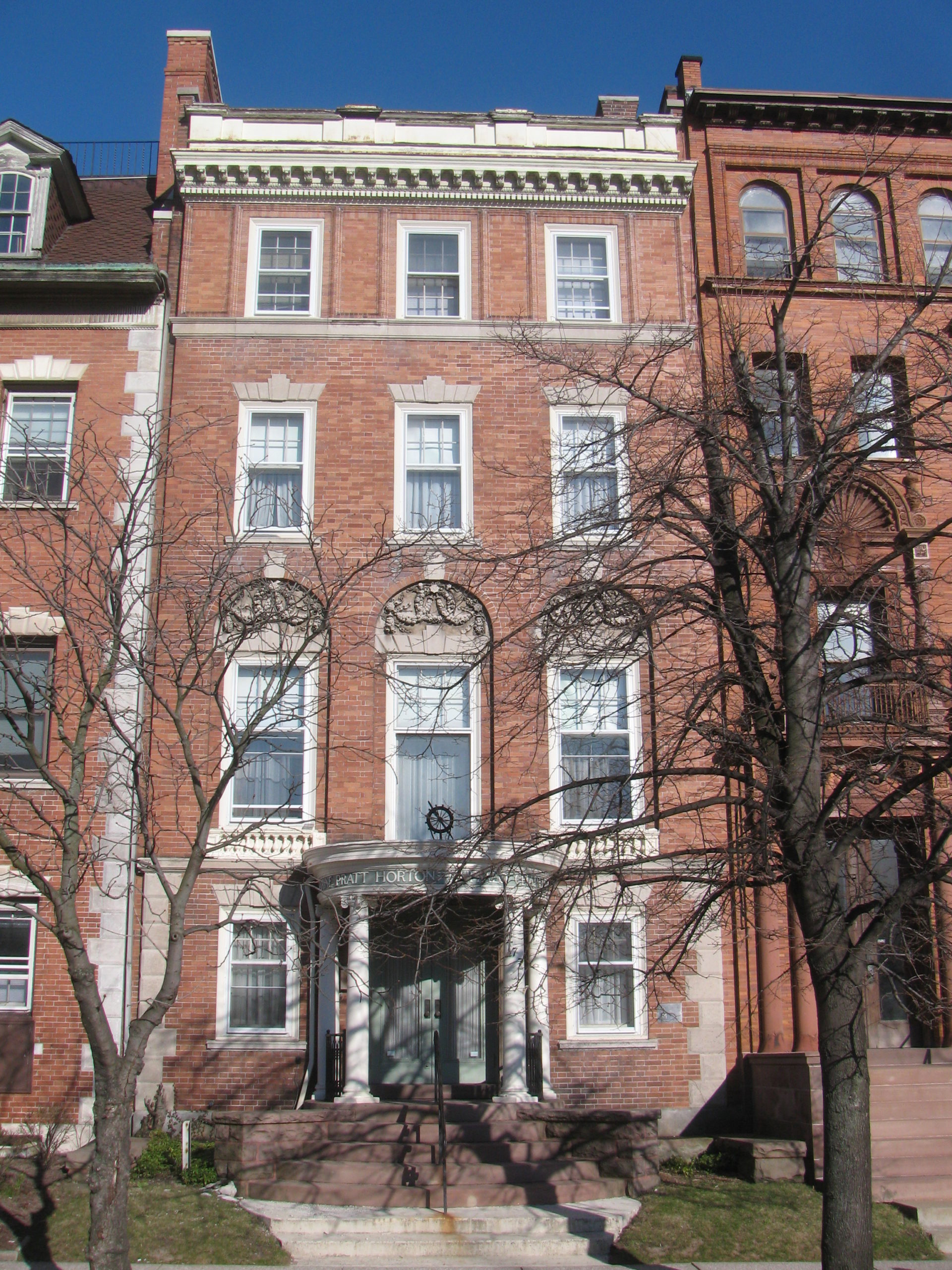 This was built by one of the most famous Buffalo Architects- E.B. Green. It was originally built in 1895 for Henry M. Birge and his wife.  They would come to own a dry goods store, but then change focus to wall paper. Soon, they would be the largest producer and distributor of wall paper in the nation under the name of M. H. Birge & Sons after he took his sons, Henry and George in as partners to the business. The business eventually closed down as wall paper lost popularity in the late 1980s. The house itself is Georgian-revival style and it is four stories tall. It was the last home constructed during the row-houses era, which is a type of house unique to Buffalo. In 1906, Katherine Pratt-Horton would end up living there, eventually buying the property in 1920 from Fanny Birge- wife of Henry Birge. After she passed away, the home was inherited by the Daughters of the American Revolution- the current owner.

3- Robert T. Coles House and Studio
321 Humboldt Parkway, Buffalo NY
Robert T. Coles is one of the most famous people that Buffalo has ever produced. He is credited with designing the Merriweather library, U.B.’s Alumni Arena, the John F. Kennedy Recreation center, and many more. The studio was built in 1961 and designed by Coles to be his primary residence and studio. It has been his home with his wife Sylvia for over 50 years now. The house is modern style and it is an L-shape. It is a single story home with two units connected by a small hallway. At the time of its construction, it was considered one of the most modern designs ever. Looking at pictures of it, the home looks so liberating. I feel at home just looking at it.

4- William Dorsheimer House
434-438 Delaware Avenue, Buffalo, New York
This is actually the first property designed in Buffalo by H.H. Richardson. This house would actually lead him to even more important and prestigious projects because of how well-received it was. It would actually lead him to getting the commission for the Richardson-Olmstead Complex.  The home was built and designed between 1869-1871, and is three stories tall with a simple design. The home was built for William Dorscheimer, a wealthy Buffalo lawyer. He would go on to become a politician and later a journalist. The house is now used for commercial purposes.

Just walking around this city can lead you to a multitude of places to look at and enjoy. There are so many famous and historical houses in Buffalo, 4 is just scratching the surface. Who knows? Maybe the house you live in will one day become famous too! At Red Door of WNY, maybe we can help you find that house. We’re opening doors all over WNY! Let us make your dreams come true!